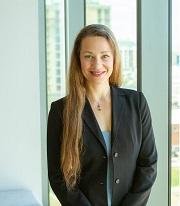 Dr. Till is a guest lecturer for international finance and trade at the Economics Department at the University of Wisconsin at Parkside. Further, she lectured about European Union environmental law at the Marquette University Law School.