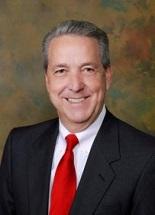 Terry L. Hill is a retired former partner at Manier & Herod. Mr. Hill received his undergraduate and law degrees from the University of Tennessee, and was Associate Editor of the Tennessee Law Review. He was admitted to the Bar in 1977.